This fascinating DVD follows Dryden's cutting edge developments over the past 60 years. It includes incredible footage of the many X planes, experimental aircraft, space vehicles and more that have come out of the efforts of Dryden. The documentary runs 1 hour 14 minutes and includes the following sections: 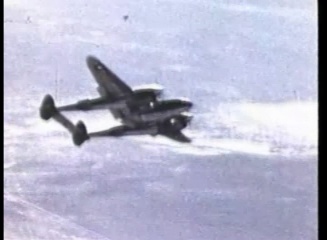 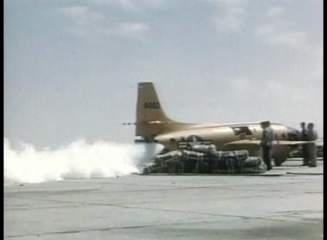 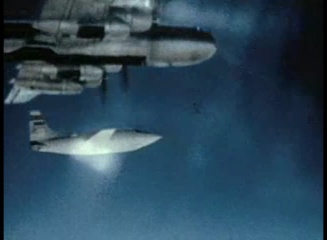 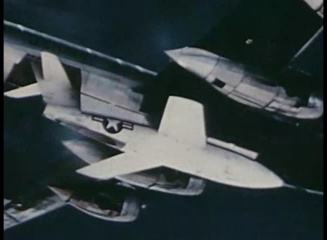 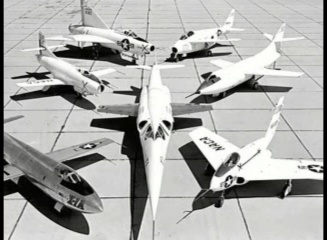 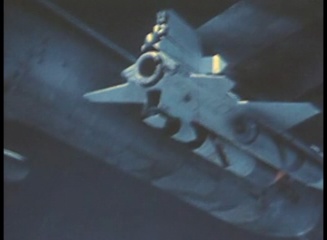 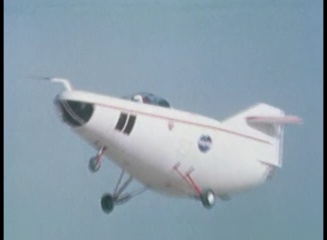 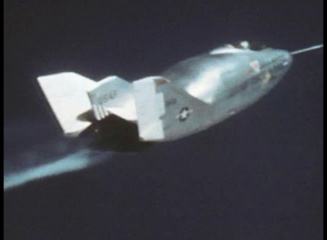 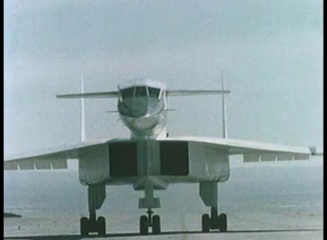 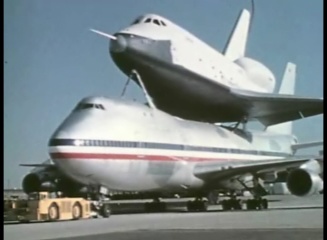 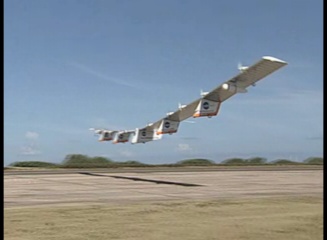 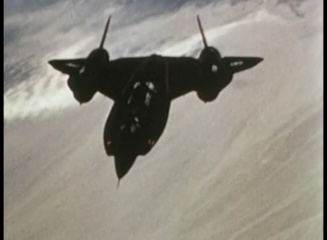 More about Dryden and its history:

NASA Dryden's history dates back to late 1946, when 13 engineers and technicians from the NACA's Langley Memorial Aeronautical Laboratory came to Muroc Army Air Base (now Edwards Air Force Base) in southern California's high desert to prepare for the first supersonic research flights by the X-1 rocket plane in a joint NACA, Army Air Forces and Bell Aircraft research program. NASA Dryden is a tenant organization at Edwards, which is located adjacent to Rogers Dry Lake, and at 44 square miles is the largest dry lakebed in the world. The center flies a variety of specialized research aircraft within a 20,700-square mile restricted airspace test range.

The center is associated with many important technological milestones in aviation and space access: supersonic and hypersonic flight, digital fly-by-wire control systems, supercritical and forward-swept wings, and the space shuttles. NASA Dryden was also where the Apollo program's Lunar Landing Research Vehicle, the famed X-15 rocket plane, and the wingless lifting bodies were tested during the 1960s and 70s. Dryden continues to conduct projects that support NASA's aeronautics research by contributing to revolutionary advances in aeronautic technologies, improved safety and security for global civil aviation, access to space, and Earth and space science missions. A sampling of current and recent projects includes:

From a handful of engineers who established the center in the late 1940s, Dryden now employs approximately 950 government and contractor personnel. Its FY 2007 NASA budget is about $183 million.