16 spectacular airdrop nuclear bursts that weredetonated near Christmas Island in the Pacific Ocean.

Sixteen of the Operation Dominic spectacular airdrop nuclear bursts that were detonated near Christmas Island in the Pacific Ocean are shown in this video. These weapons-related devices were dropped from B-52’s staged out of Hawaii from April 27 to July 11, 1962. After the Soviet Union resumed atmospheric testing in violation of a treaty with the United States, President Kennedy authorized the U.S. to resume atmospheric testing on March 2, 1962.

The video, comprised of small rolls of film that had never been released, shows the fireballs of 16 nuclear devices being fired off the southern end of Christmas Island, which had been used earlier by the British for nuclear testing. The United States was striving to increase the yield-to-weight ratio of weapons so they could be delivered by existing aircraft.

The tests shown from the 1962 Operation Dominic were as follows: 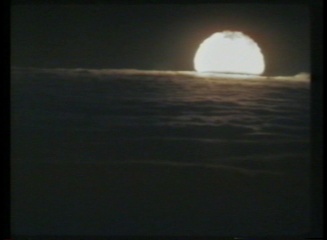 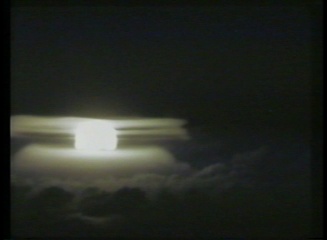 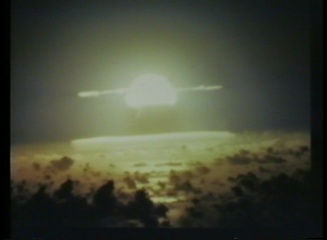 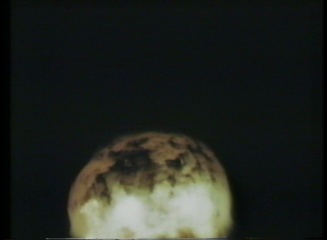 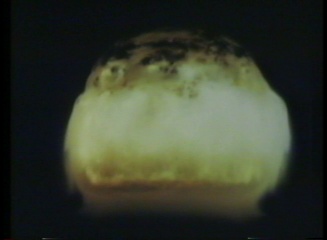 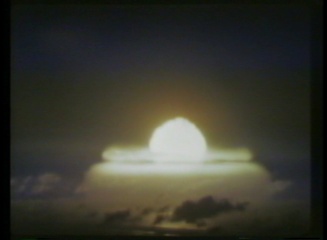