From January through February, 1951, five airdrop tests were conducted. Some of the shots were designed to test trigger devices for weapons to be tested in Operation Greenhouse scheduled for the Spring:

Because of the low yields of the devices, the military conducted many tactical nuclear effects tests for the entire operation. Foxholes, textiles, plastics and wood were placed at various intervals to measure the effects of thermal radiation.

Operation Buster/Jangle, conducted October and November 1951 at the Nevada Proving Ground, was comprised of five shots under Buster and two under Jangle. The Los Alamos Scientific Laboratory sponsored all of the Buster events, while the Department of Defense (DoD) sponsored the first Jangle shot, and DoD and the Laboratory jointly sponsored the second event.

The objectives of the Buster tests were to evaluate new devices developed by the Laboratory and to obtain data on the basic phenomena associated with these devices. The DoD Weapons Effects Test Unit evaluated the utility of the five devices for military application, while the AEC Weapons Development Test Unit performed diagnostic tests of the nuclear devices.

Following are the essential details of the seven Buster/Jangle shots: 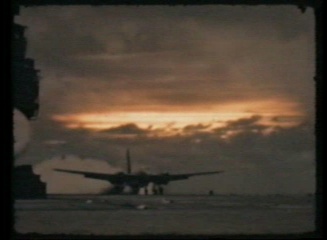 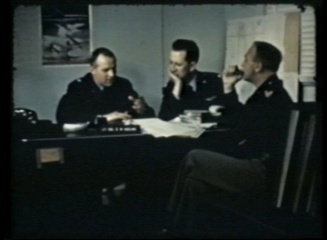 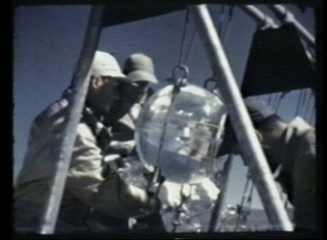 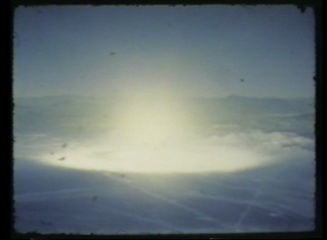 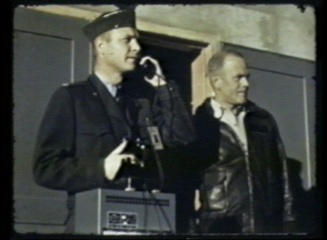 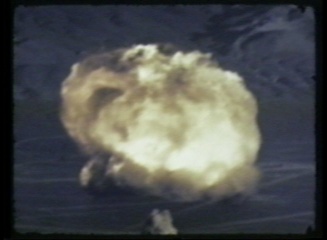